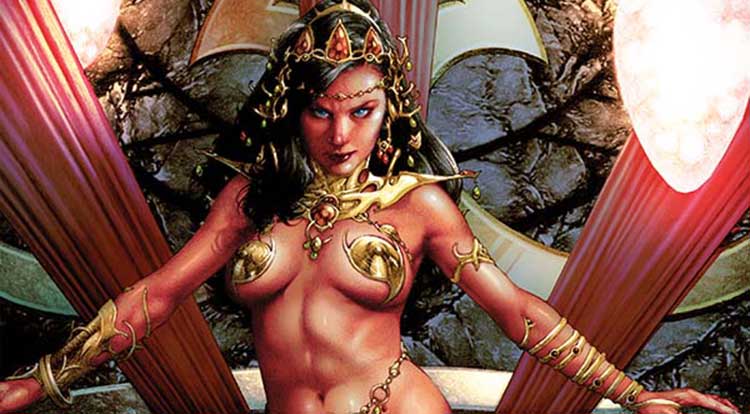 Here’s an early look at Dejah of Mars #1 from Dynamite Entertainment.