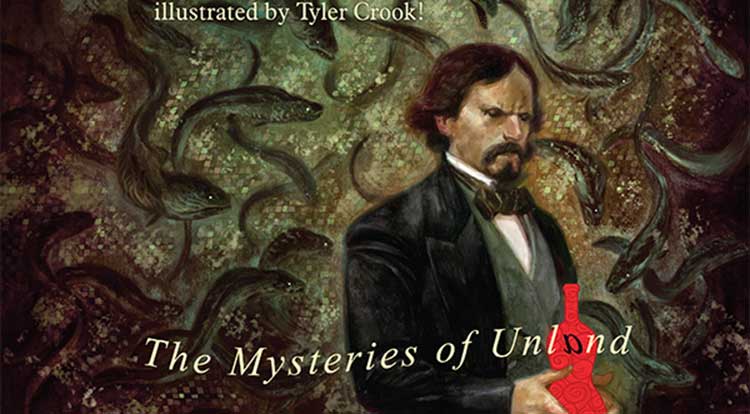 Edward Grey is sent to Hallam to investigate a mysterious death. Once there, he hears rumors about the mysterious Unland, the wetlands around the town, and the creatures that inhabit it. Grey’s skepticism vanishes when he encounters the monsters of Unland, and he realizes that Hallam is a place of secrets.