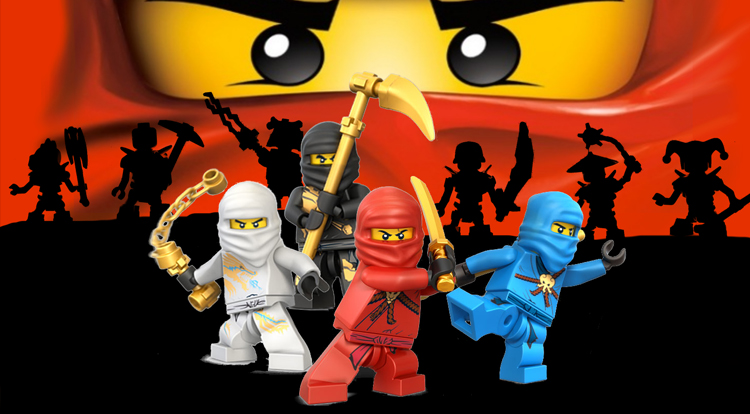 The LEGO Movie already has its own sequel in the works, but it also spawned a spinoff in the form of Ninjago, which we can expect to watch in September 2016.

Ninjago has already been adapted into television form on the Cartoon Network and in comic form from Papercutz, so, while making any film is a risk, this spinoff already has a built-in audience.

Besides the September 23, 2016 release date, we only know that Charlie Bean will be directing with Dan Lin, Roy Lee, Phil Lord and Christopher Miller producing.

Have you been following the journey of the Ninjagos through their different forms? Are you interested in a Ninjago spinoff? Tell me down in the comments.