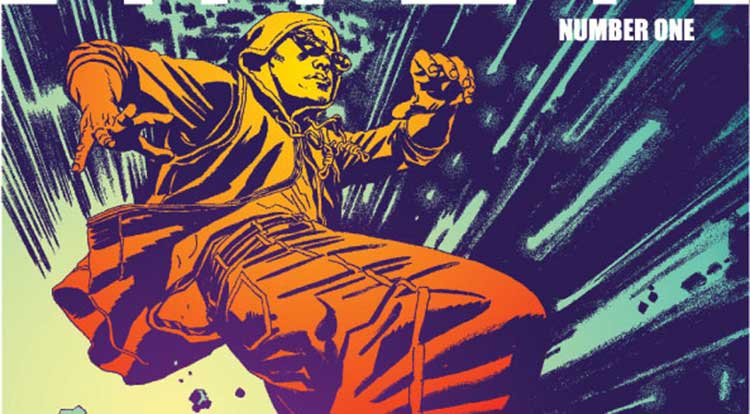 Mark Millar has a new series kicking off this week, and Image Comics gave Major Spoilers a sneak peek to share with you.

The all-new Millarworld Universe kicks into high gear with the launch of Millar and Fegredo’s fast and furious miniseries. When a group of hard-luck teens in Motor City stumble upon a street drug called MPH, they gain the power of super speed. Will they use it to save the world? Hell no! Not when there’s dolla, dolla bills to be had, y’all. A high-octane urban adventure, MPH brings you super speed like you’ve never seen before! This launch features a variant cover by Jock, a blank cover variant, and a special series of linked cover variants by Fegredo showcasing the book’s cast.