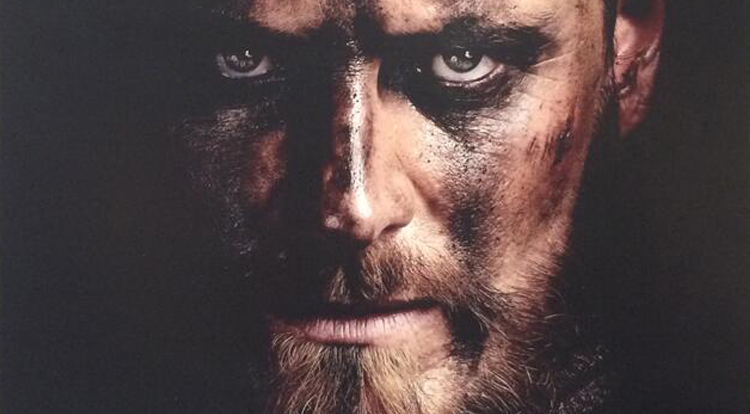 Adapting stage plays into a film has a long tradition (check out Zach on Film this week when we talk Amadeus) and it will continue as a Shakespear work will once again head to theaters with Macbeth, starring Michael Fassbender.

Macbeth is directed by Justin Kurzel (The Turning, The Snowtown Murders) and written by Todd Louiso (Hello I Must Be Going, Love Liza, The Marc Pease Experience), based on William Shakespeare’s classic play of the same name. Set in the 11th century and using Shakespeare’s original dialogue, the film follows General Macbeth (Michael Fassbender), whose ambitious wife (Marion Cotillard) urges him to use wicked means in order to gain power of the throne over the sitting king. The film is expected to arrive in 2015. Currently, director Justin Kurzel is showing the footage from Macbeth at the Cannes Film Market looking for distributors. While there has yet to be an announcement of a distributor, the pairing of Kurzel and Fassbender has been received well enough that the pair are slated to work on the adaptation of Ubisoft’s Assassin’s Creed.

In my mind, Fassbender is on the top of the list when it comes to current working actors, so going to a first showing of this when it releases in 2015 is a no-brainer for me. What about you? Are you ready to see another Shakespeare work up on the big screen?