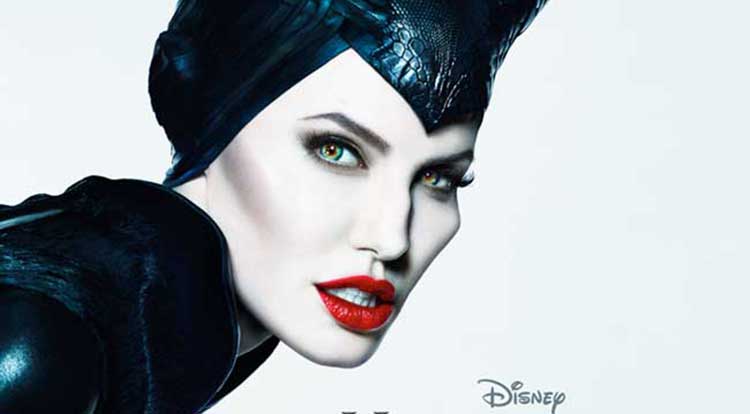 A slew of posters (and a clip) from Disney’s Maleficent

Disney released a number of character posters and a new clip from the upcoming Maleficent staring Angelina Jolie.