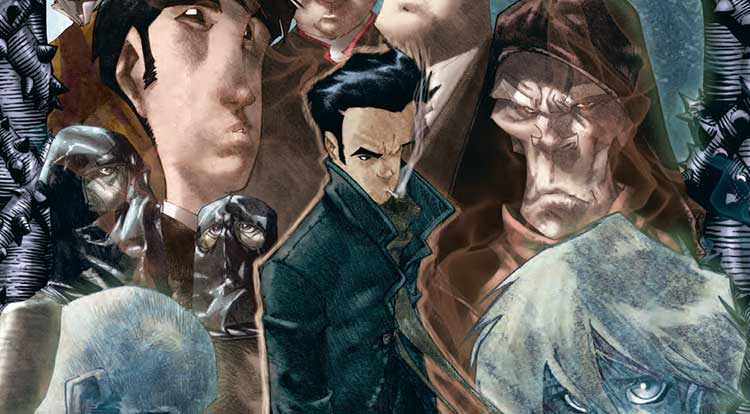 Here’s a sneak peek of Revelations #5 from BOOM! Studios.

What once began as a murder investigation has taken on a life of its own. Detective Charlie Northern has gotten too close to the truth and the people he cares for the most have been taken out of the equation. With nothing left to lose, Northern will find the truth behind the murder and the secrets buried within the Vatican, or die trying.