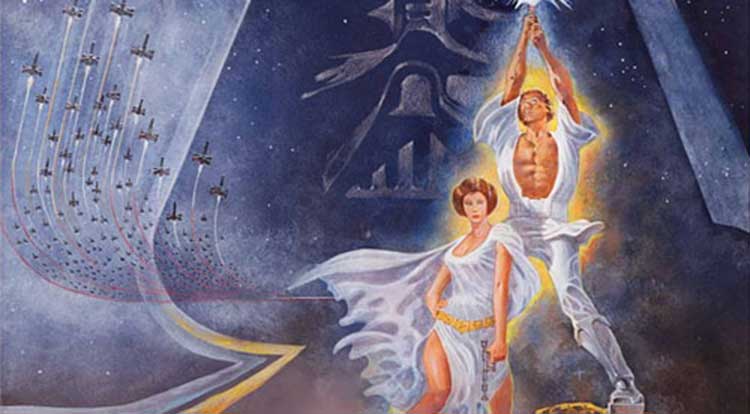 Watch the full 2.5 hours of Empire of Dreams documentary

There’s a lot to be learned from the Star Wars franchise. The Empire of Dreams aired on A&E in 2004, and posted to YouTube in 2012.  If you haven’t watched it, it’s a good way to kick off your Star Wars Day, as you gear up for all the Force Fun you’ll be having today.

During an era when movies were mostly about disasters and dystopian societies, a movie about a space adventure became a big hit. Through interviews with cast and crew we learn how the idea for Star Wars came about and the challenges in making of the original trilogy.