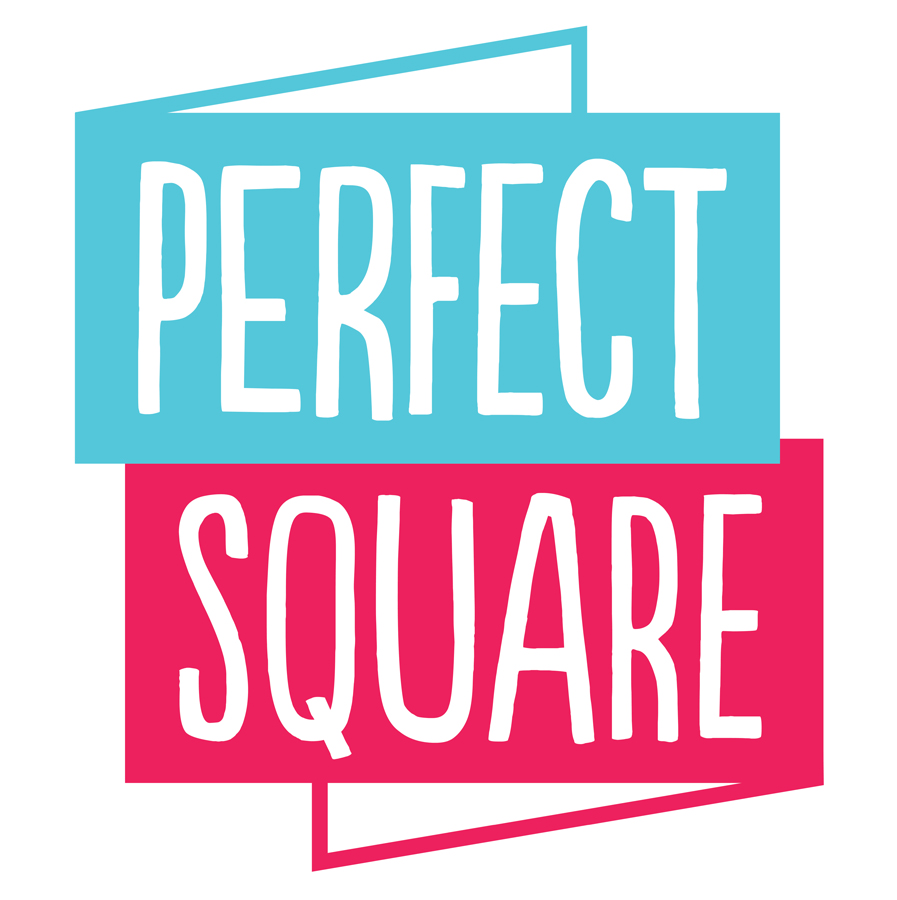 The POKÉMON ADVENTURES RUBY & SAPPHIRE Box Set and the POKÉMON BLACK AND WHITE Box Set 2 are scheduled for release in September. A POKÉMON ADVENTURES DIAMOND & PEARL/PLATINUM Box Set will debut in October. POKÉMON manga are rated ‘A’ for All Ages and each of the forthcoming sets will include a collectible full-color poster. POKÉMON ADVENTURES RUBY & SAPPHIRE BOX SET ·
MSRP: $59.99 U.S. / $79.99 CAN · Rated ‘A’ For All Ages ·
Available Sept. 2014
Ruby’s father Norman is the new Gym Leader of Petalburg City. But Ruby doesn’t want to follow in his father’s footsteps – he wants to win Pokémon Contests! Sapphire’s father Professor Birch is the local Pokémon researcher. But Sapphire is tired of gathering scientific data – she wants to win Pokémon Battles! When Ruby and Sapphire meet, they’re more likely to hit each other than hit it off. But then Sapphire challenges Ruby to a competition! Which of them will achieve their dreams in just eighty days?! Set contains the complete Ruby & Sapphire arc (Vols. 15-22) of the bestselling POKÉMON ADVENTURES series and a collectible color poster!

POKÉMON BLACK AND WHITE BOX SET 2 · MSRP: $25.99 U.S. / $29.99 CAN · Rated ‘A’ For All Ages · Available Sept. 2014
Meet Pokémon Trainers Black and White! His entire life, Black has dreamed of winning the Pokémon League! Now he embarks on a journey to explore the Unova region and fill a Pokédex for Professor Juniper. White has an exciting career as the Trainer of a talented troupe of performing Pokémon. She dreams of making her Tepig Gigi a star! Together, Black and White continue on their journey… What surprising new Pokémon – and people – will they meet along the way?! Compact manga set includes POKÉMON BLACK AND WHITE Volumes 9–14 and a collectible color poster!

POKÉMON ADVENTURES DIAMOND & PEARL/PLATINUM ·
MSRP: $89.99 U.S. / $115.99 CAN · Rated ‘A’ For All Ages ·
Available Oct. 2014
Set contains the complete Diamond & Pearl/Platinum story arc (Vols. 1-11) of the bestselling POKÉMON ADVENTURES series, along with a collectible color poster! Pokémon Trainers Pearl and Diamond are starstruck! Their goal? To perfect their Pokémon comedy act. So how do they wind up as bodyguards to a pampered little rich girl on a quest to reach the peak of Mt. Coronet? Thrills and laughs are guaranteed as the POKÉMON ADVENTURES series continues with POKÉMON DIAMOND & PEARL/PLATINUM.

POKÉMON is one of the most successful international entertainment franchises of all time. Nickelodeon magazine gave the property its 2009 “Favorite Manga Award,” and more than 245 million POKÉMON video game titles have been sold to-date worldwide. The 17th season of the POKÉMON animation, Pokémon the Series: XY, launched January 18 in the U.S. on Cartoon Network. VIZ Media is the official North American publisher of a variety of popular POKÉMON manga graphic novel series.