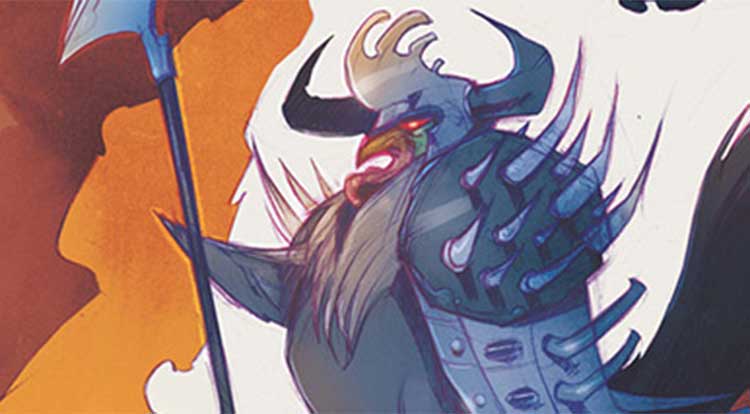 Where SECRET AGENT POYO was CHEW through a James Bond lens turned up to 11, WARRIOR CHICKEN POYO is Layman’s and Guillory’s mad take on high fantasy, The Lord of the Rings, Conan, and with a dash of The Wizard of Oz thrown in.

“Secret Agent Poyo was the most important comic ever published by Image, in addition to being the best comic book ever published in the entire history of humanity,” declared Layman. “And Warrior Chicken Poyo is SO good, it will make Secret Agent Poyo look like rancid, smelly garbage! THAT’S how good it’s going to be! Warrior Chicken Poyo will change comics forever, as well as the life of anybody who reads it.”