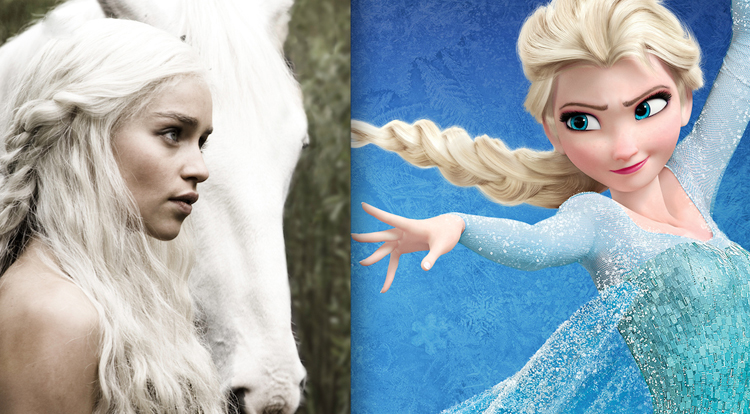 FRIDAY SING ALONG: A Game of Thrones/Frozen mashup to carry you into the weekend

Frozen has been one of the largest successes for Disney since they made their first film. Game of Thrones is so popular it crashes HBO GO every Sunday. Only seems natural that these two powerhouses should come together.

This Game of Thrones/Frozen mashup comes from the people over at /Film and the Cast of Kings podcast and it certainly something special. Be warned there are spoilers up to Season 4 Episode 2.

Geek History Lesson #426 – Game of Thrones: House of the Dragon