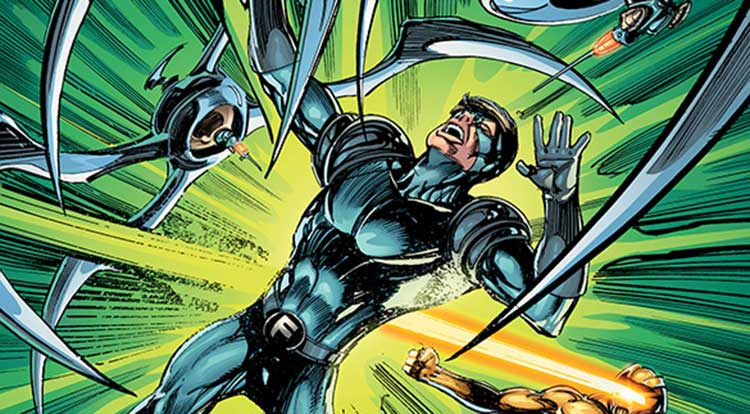 For years, Barry “FLYBOY” Chase has carried the grief and belief that his mentor The Red Cowl was dead, and the guilt that he could have prevented it. Now Julia Moonglow provides all the proof he needs to know that the Red Cowl is alive and well…somewhere. Now comes the task of finding him, and more important still…exacting their revenge.