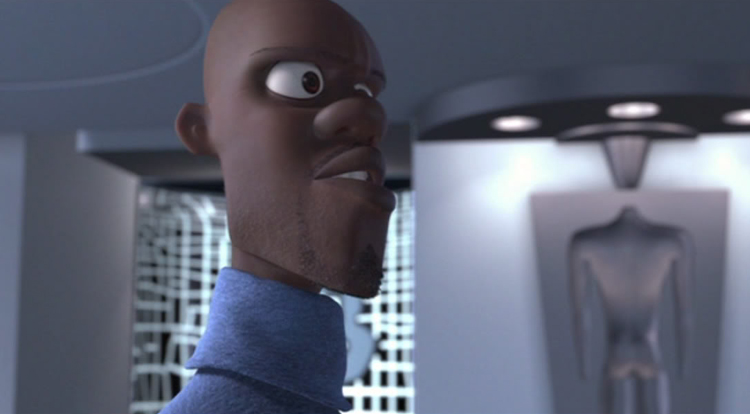 Disney announced that Brad Bird is going to be bringing back Incredibles 2 and we have all been starving for more information on what we can expect.  Samuel L. Jackson says Bird has been telling the actor that Frozone will return.

Here is the snip-it of the interview that Jackson did with Digital Spy during press for Captain America: The Winter Soldier in which he talks about Incredibles 2.

Samuel L. Jackson tells Digital Spy that Frozone is likely to return in the ‘Incredibles’ sequel.Follow Digital Spy on Twitter at http://twitter.com/digitals…

I would love to see Frozone return in this sequel as his relationship with Mr. Incredible added a nice bit to the character during the first.

Do you want to see Frozone back for Incredibles 2? Sound off in the comments…NOW!