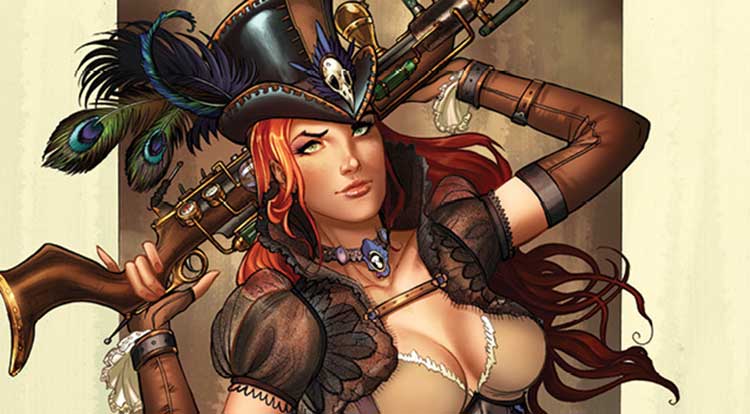 Zenescope Entertainment has announced its plans for MegaCon 2014 at the Orange County Convention Center South Building, Orlando FL – Exhibit Halls SA and SB on March 21st-23rd. The company will be exhibiting at booth #625, and will have on hand its newest trade paperback releases, high end art prints, hardcover collections, and exclusive comics.

All fans who purchase the exclusive issue will also have a chance to win a limited edition art print. Head to booth #625 for details. The company will also be giving away free comics randomly all weekend long and Zenescope creators Joe Brusha and Larry Watts will be available to sign books at the following times:

For more information about the exclusives, signing schedule, or even anything else regarding Zenescope’s plans at MegaCon, be sure to check the official Zenescope blog, or follow the updates on the Zenescope Facebook page, or Twitter feed by searching #ZeneMC2014.