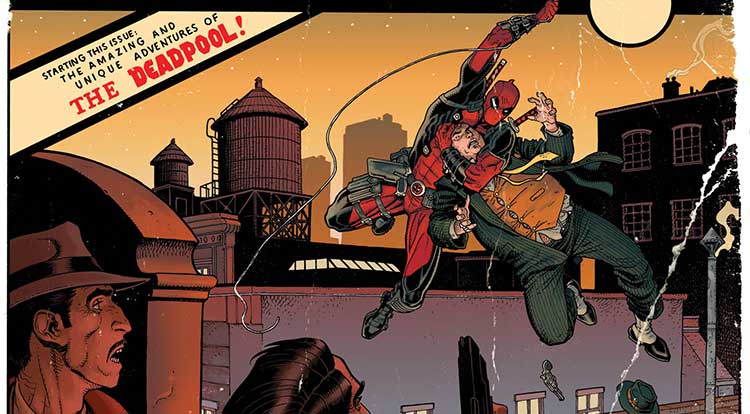 Your first look at Deadpool #27

Deadpool is getting married! Marvel sent Major Spoilers a sneak peek of the issue that arrives in April.