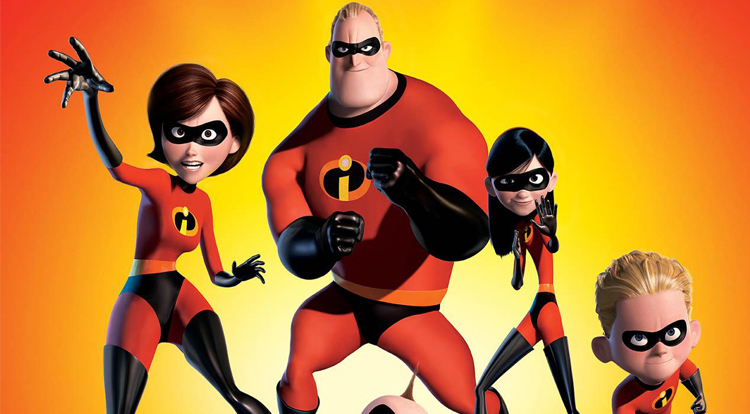 During the Disney Shareholder’s meeting in Portland, OR today, a huge announcement was made that not only made Disney fans around the world happy but the shareholders in the room as well.

Fans have been dying for a sequel to the critically acclaimed Brad Bird directed Incredibles, and it looks like they will finally get their wish. An important point of the announcement for this sequel is that Bird is the one developing the idea currently, but besides that little tid-bit we know nothing else.

The 2004 hit made $631 million in the box office and if Disney plays their cards right I’m sure they can expect a few more hundred million to come into their pockets when the new film releases.

Speaking of big money makers, Cars 3 was also announced by Bob Iger this afternoon. While Cars 2 was certainly not as well loved as the original by the critics Disney reports that it earned $560 million from the box offices in 2011 compared to the $461 million earning from the original Cars.

Of course, when you are talking Disney films you can’t simply state how impactful a film was based off the box offices numbers because the real money comes in from the merchandise that is sold right along with the film. Cars 2 had many series of toys released associated with the film and even had a television show spin off from the franchise due to the success, and currently, the characters from The Incredibles are some of the most sought after ones for Disney Infinity.

All in all, I would say that good things are in store, not only for Disney, but fans of all ages.

What ideas do you have for the Incredibles sequel? Give us your film pitch in the comments below!