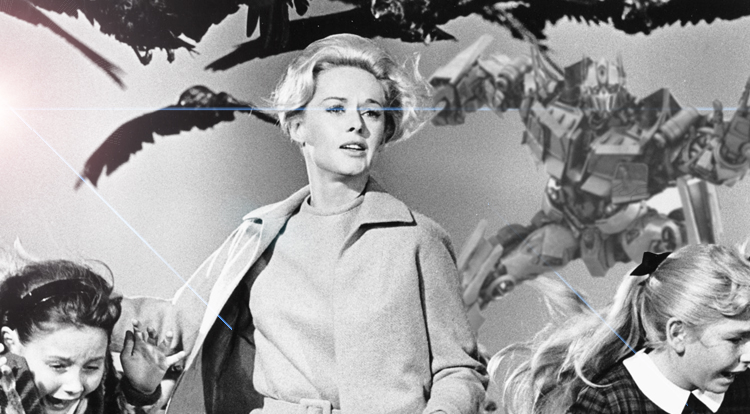 Michael Bay is producing a remake of Hitchcock’s Birds

Yes, you read that title correctly. Michael Bay has tired from “ruining your childhood” and is running full steam in to his new life’s goal of “ruining film history.”

News broke that Platinum Dune, Bay’s production company, will be recreating Alfred Hitchcok’s 1963 thriller The Birds a few days ago, but it has taken a little to muster the courage to type those words out. As mentioned at the top, Michael Bay will be producing this film while Diederik Van Rooijen will try and step into Hitchcock’s shoes as director.

Van Rooijen has a few feature film director credits to his name, none of which have a rating on Rotten Tomatoes so I have no clue as to how is past work has been received.

I have two big questions about this announcement: 1) Why is this even happening? 2) How could Michael Bay possibly see this as a positive career move? Does he think he will gain more respect from the people that already dislike his films for trying something “ambitious” like recreating a film by a man who many consider to be one of the greatest filmmakers of all time?

No good can come from this.