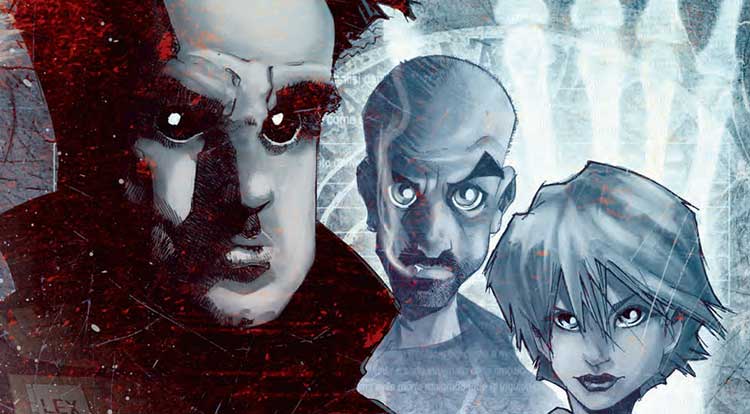 BOOM! Studios sent Major Spoilers a sneak peek of Revelations #3, that you can check out, after the jump.

Detective Charlie Northern’s investigation into the Vatican murder has led him on the path of secrets long buried. While the testimonies are stacking up, nothing is making sense. Northern has found himself in the middle of a real-life conspiracy theory and, for the first time in years, he will have to put himself in the mind-set of a man-of-faith to solve the case.