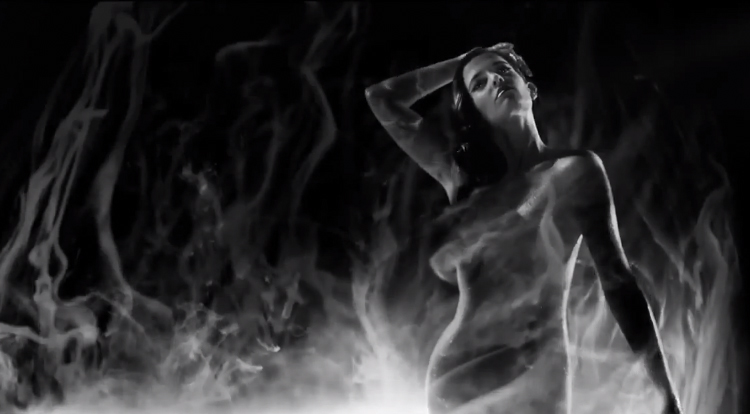 Trailer for Sin City: A Dame to Kill For is released!

The trailer was originally set to release later tonight but apparently it was leaked a little early. Good news for us!

Ya, I’m totally on board with this.