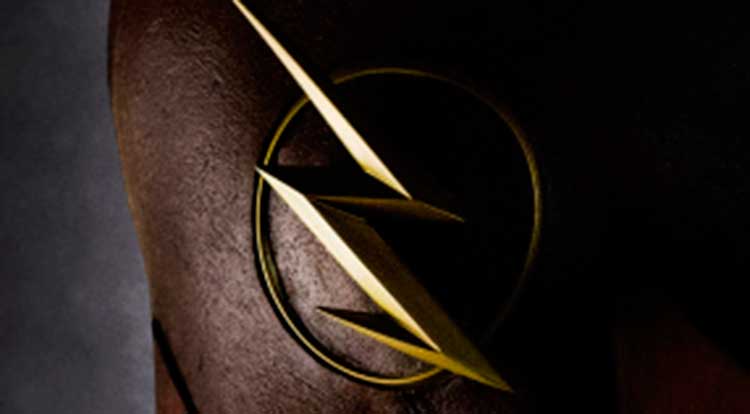 The first sighting of The Flash

We’ve been waiting to see what Grant Gustin would look like in his Flash costume for the upcoming appearance of the character on Arrow and later on The Flash series. Warner Bros. and The CW have given us our first peek at it tonight. My first reaction is, “Yup. That is the Flash.” Upon closer inspection there are a number of elements in the costume (designed by Oscar winner Colleen Atwood) that point to this costume looking quite a bit like the one seen in the New 52. I also like the fact that it looks more like leather than rubber, and wonder if this costume will shrink down into a ring at some point in the future.

Can’t wait to see the full costume to see if the costumer incorporated built in muscles like we saw back in the day when the first Flash series was on television, or if they keep the actor slim and trim.