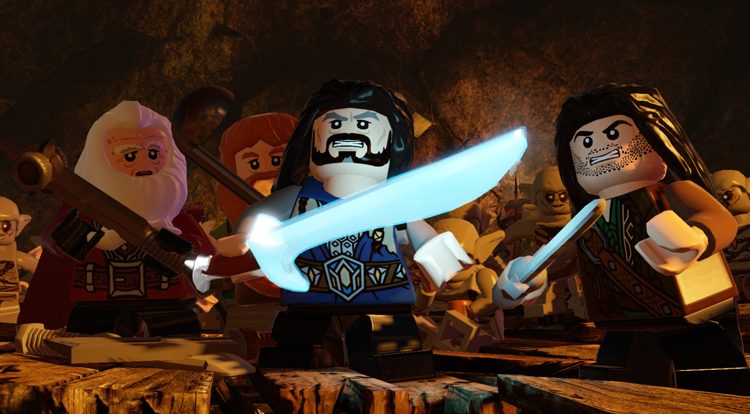 LEGO: The Hobbit has a release date

On April 11th, fans of Middle Earth and LEGO will be able to control their favorite characters from the last two Hobbit films. Whether you have a PS4, Xbox One, PS3, Xbox 360, Wii U, 3DS, Vita, PC or Mac you will be able to take part of the fun of the next big video game from LEGO.

If you forgot what the game looked like, never fear for you can watch the trailer again right below.