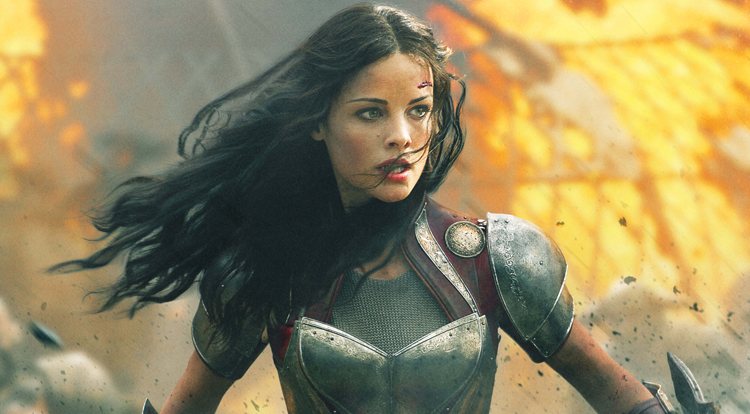 New photos of Sif from an upcoming episode of Agents of S.H.I.E.L.D.

On March 11 Sif will make an appearance on Agents of SHIELD, but you can see photos of her from that episode now!

The episode that Sif will be apart of is titled “Yes Men” and has a synopsis that reads like this:

When Coulson and his team are attacked by Lorelei-a deadly seductress who escaped from Asgard-Thor’s Lady Sif, her longtime nemesis, steps in to try to save them.

If any of these pictures are the synopsis of the episode spark an interest in you, then don’t miss Agents of S.H.I.E.L.D. of Tuesday, March 11 at 8pm ET.\