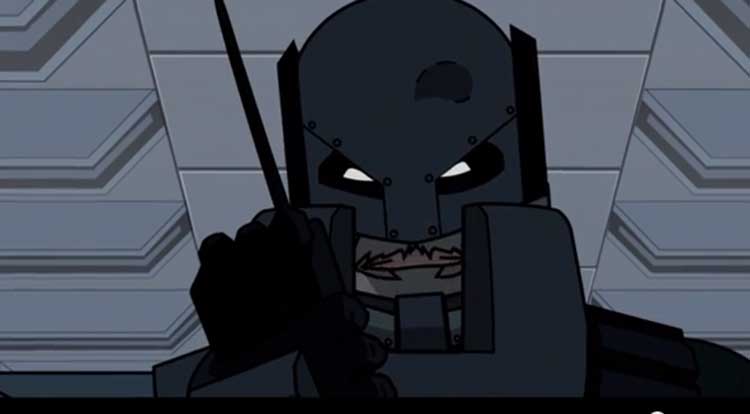 Batman vs. The Terminator

Here’s an awesome little fan film that features Batman taking on Skynet in the Los Angeles of 2029.

30 years have passed since Bruce Wayne survived Skynet’s nuclear blasts in August of ’97. Iron demons now roam the planet, and without the requirement to defend the innocent against crime and injustice, Wayne has seeked refuge in the bomb shelter that saved his life; the Batcave.

Having scavenged the wasteland for resources, he discovers the radio of a dead soldier. There is static over a frequency. Flesh and blood is rising up to the west. With The Stinger; a riot control vehicular unit built before the apocalypse along with a refitted bomb blast vest, Batman makes his way across what remains of the United States to join forces with the man determined to neutralize the electronic menace – John Conner.