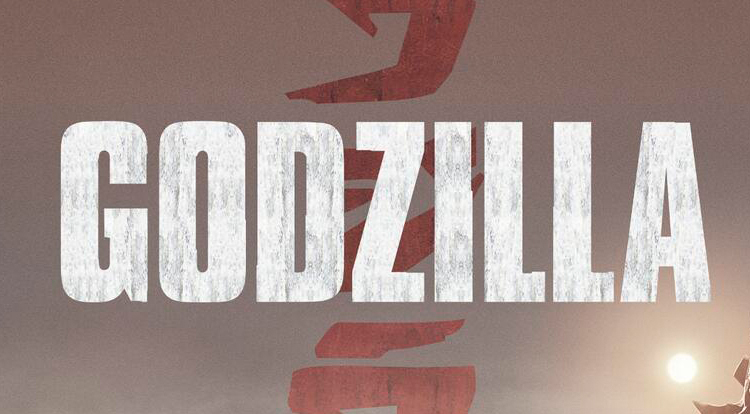 Get a glimpse of Godzilla in the latest trailer

Like a giant monster from the sea, a new trailer for the Bryan Cranston starring Godzilla has hit the Internet. Watch Cranston yell and Godzilla do what Godzilla does best: destroy stuff.

http://godzillamovie.comhttps://www.facebook.com/GodzillaMovieIn theaters May 16th.In Summer 2014, the world’s most revered monster is reborn as Warner Bros….

Now that I have actually seen a Godzilla movie (don’t miss the Bonus Tracks for Godzilla vs The Thing) I can honestly say, “This could be the best Godzilla movie I have ever seen.”

Does this trailer give you hope for a great Godzilla film? Tell me your thoughts in the comments below!