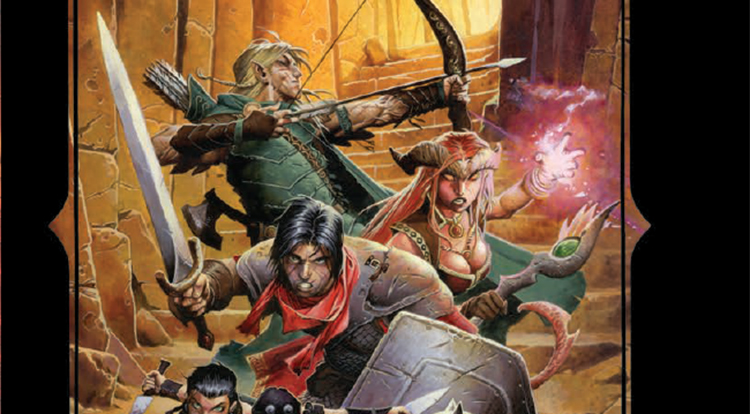 Hey Dungeons and Dragons fans! IDW Publishing has a collected volume of Dungeons & Dragons: Fell’s Five arriving in stores this week, and you can take the jump to get a sneak peek.