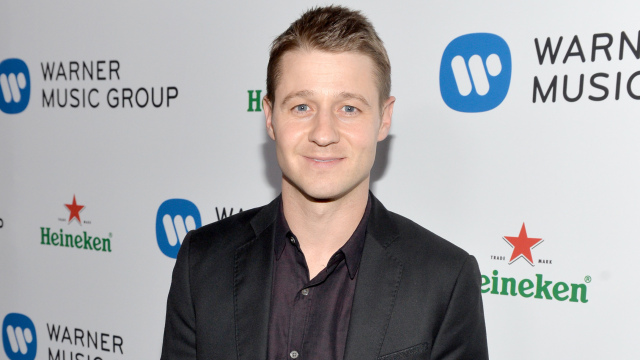 Lots of rumors have been swirling around who would play young Jim Gordon in Fox’s Gotham series. Warner Bros. and Fox have found him in Ben McKenzie.

According to Variety, Gotham will feature the rise of Jim Gordon through the ranks from detective all the way up to Commissioner. In the series, we’ll see Gordon face off against early renditions of Batman’s greatest foes. We’ll also see a young Bruce Wayne running around, and from what I understand the series is moving closer to what Kevin Smith and Paul Dini pitched on Smith’s Fatman on Batman podcast.

Those familiar with Fox’s programming will remember Ben McKenzie from The O.C., and Batman fans will recognize McKenzie’s voice from Batman: Year One, where he played the title character.