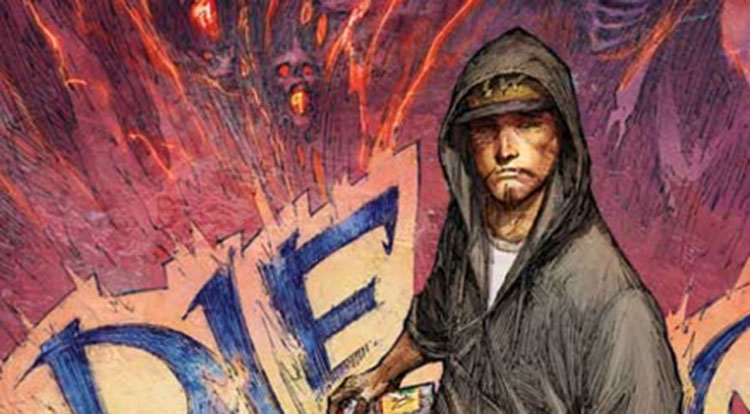 The world as we know it is at risk because the world we don’t see—the one that makes ours possible—is on the brink of destruction. From Top Cow Productions, Marc Silvestri (THE DARKNESS, WITCHBLADE, CYBER FORCE), founder and partner at Image Comics, and artist Sumeyye Kesgin present a new fantasy adventure series set in both the worlds—magical and mundane—in which we live.

A small black sphere contains all the magic that exists—past, present, and future. Without it, two worlds would not survive. But someone has done the unimaginable—stolen a piece of the sphere and fled from the world of magic into the world of man.

Now only the very common Asa Stonethrow can find him. Asa thought saving two worlds was great enough a burden… until he meets a girl. “The unfamiliar, the uncomfortable, and the things that scare us are what make us grow as people,” said Silvestri. “It’s safe then to say that in Rise of the Magi, Asa and a cast of characters both strange and familiar, will be doing a LOT of growing.”

The Magi are awake and they are legion, and only seven magicians, sorcerers, thieves, and killers can stop them. But as Asa will soon find out, among thieves, there is no honor.