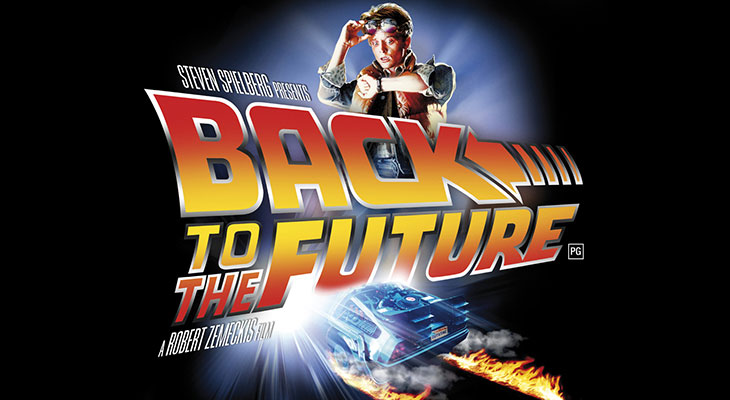 Back to the Future: The Musical!

Yeah, it looks like this is happening – Back to the Future: The Musical!

Robert Zemeckis and Bob Gale are currently working with Universal Stage Productions (Wicked and Billy Elliot), London-based producer Colin Ingram (Ghost – The Musical) and Steven Spielberg’s Amblin Entertainment to develop a stage musical version of their film Back to the Future. It will be produced with Donovan Mannato and CJ E&M. The new musical will have a book by Robert Zemeckis, Bob Gale and Jamie Lloyd, and new music and lyrics by Alan Silvestri and Glen Ballard, with additional music from the film by Huey Lewis & The News, Chuck Berry, Pat Ballard and Curtis Williams, including ‘The Power of Love’ and ‘Johnny B. Goode’. The production will be directed by Jamie Lloyd, with set and costume design by Soutra Gilmour, illusions by Paul Kieve, lighting design by Jon Clark, and musical supervision by Alan Williams. Andrew Willis will be skateboard consultant.

The musical should open in London sometime in 2015 before it arrives in the States. If I remember correctly the big Batman arena show did the same thing, so by doing it overseas the money people will know how well it will be received here.

I can’t wait to see the song list for this show. I image it would look something like this: