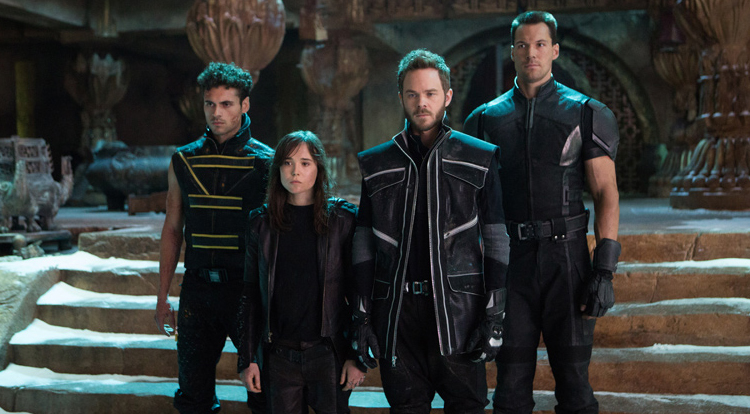 Days of Future Past stills show Wolverine with bone claws

Days of Future Past is done showing characters on the front of a magazine and have moved on to showing up stills from the upcoming film. Mystique, Magneto, Iceman, Kitty Pride, and Wolverine with his bone claws are all featured in the latest promotional material. To say that I’m excited for Days of Future Past is a complete understatement. Most of that excitement draws from my liking of X-Men: First Class and my intrigue about how Bryan Singer will do shoving the first three X-Men movies together with First Class while also introducing more than a handful of new characters to the audience. It’s a large task that I don’t think is impossible but could be easy to get wrong; however, if done correctly should make for an excellent superhero movie.

I know I keep gushing about my desiers to see Days of Future Past, but one butt in the seat does not make a film successful. How are you feeling about Singer’s new X-Men film? Ready to hop in the seat with popcorn today or do you still have hesitation? Let me know in the comments below!