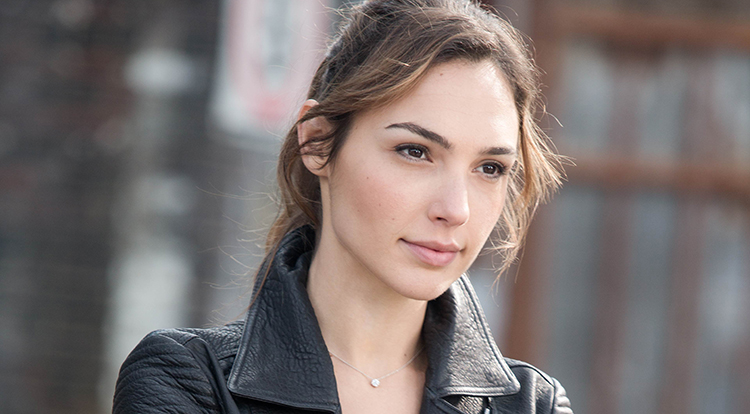 Actress Gal Gadot, who has been cast to play Wonder Woman in the upcoming Batman vs. Superman movie, has signed a deal with Warner Bros. to play the Amazon warrior for three films.

This was confirmed by Variety, and gives everyone hope that DC Comics and Warner Bros. have finally made a commitment to the female hero. The news could also lend some credence to rumors as to why Batman vs. Superman was pushed to May 2016.

Gadot will also play the DC Comics heroine in a stand alone Wonder Woman movie, which by itself is fantastic news. Though it is not mentioned in the Variety article, some are speculating that the Wonder Woman movie will arrive before the Man of Steel sequel, giving Warner Bros. to build the movie universe in the same manner that Marvel and Disney have with the Avengers.

So, are we going to see an announcement soon that Wonder Woman arrives in 2015, Batman vs. Superman in 2016, and Justice Leauge in 2017? It would be a great movie for Warner Bros, and an even better move if they can pull it off.