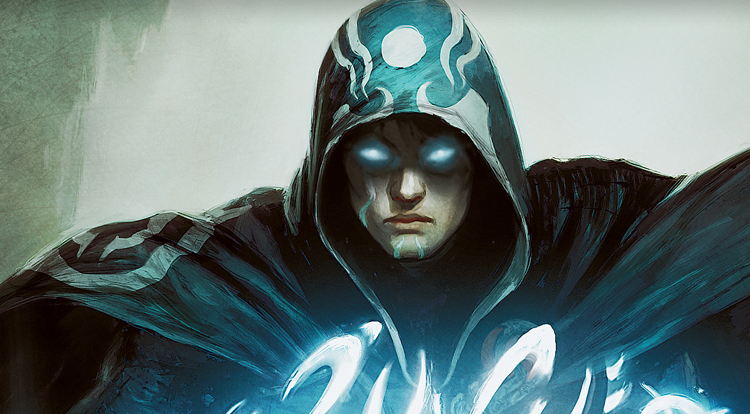 A Magic: The Gathering movie is being developed at Fox

With every major studio looking for the next franchise to make them the big bucks, Fox has placed its eye on Hasbro’s world-wide popular trading card game Magic: The Gathering. Almost nothing is known about the direction of the film as of now, but what we do know is available after the jump.

Simon Kinberg, who is currently attached to Fox franchises X-Men and Fantastic Four, will be producing this adaptation of Magic: The Gathering. Beyond that the only announcement is that a whole multitude of execs from Fox and Hasbro will be overseeing the production for their respective companies.

What is intriguing about the whole announcement is how the words “series” and “movies” are sprinkled in throughout indicating that the companies have no intention of creating a single Magic: The Gathering film, but are banking on multiple films being produced.

While having multiple big-budget Magic movies could be a great thing for Wizards of the Coast in attracting an even wider audience to their game, why not start by creating a solid, self-contained film? It is possible to simply create a film, based on a franchise, without stretching the full story across three films.

I have no problem with studios creating a multi-film franchise, but thinking two or three films down the road instead of focusing on hitting the first one out of the park does trouble me. Create a solid foundation and then starting branching out from there.

What are you thoughts on this announcement? I know we have some big Magic fans out there; are you happy to know your favorite game will be adapted to the big screen? Take to the comments and let us know what you would like to see in the a Magic film.

Wizards of the Coast announces One D&D and more