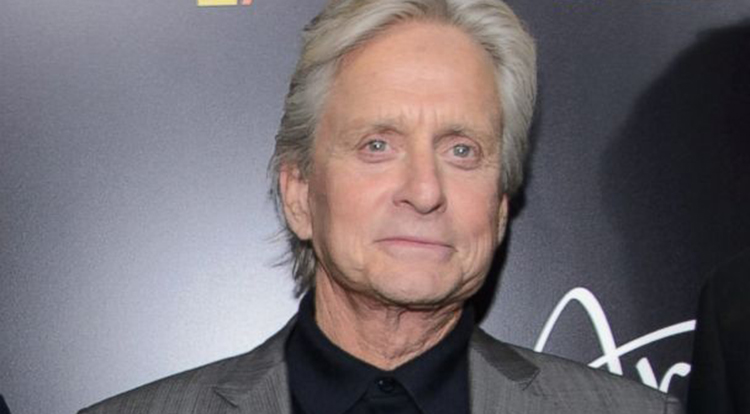 So here is something that is going to flip your lid.  We already know that Paul Rudd is playing Ant-Man in the upcoming Marvel Ant-Man movie, and word just broke that Michael Douglas will play Hank Pym.

Marvel has been really mum on the name of the man under the Ant-Man mask, and now we know why.  If the Avengers movie features Ultron, and we’ve been told that Ant-Man wasn’t going to be responsible for the creation of the monster, it makes perfect sense that Paul Rudd will be playing Scott Lang – a reformed thief and electronics expert, and someone else would be playing Hank Pym.

“With Hank Pym’s rich history in the Marvel Universe, we knew we needed an actor capable of bringing the weight and stature to the role that the character deserves,” said Marvel Studios president Kevin Feige. “We felt incredibly relieved when Michael Douglas agreed to step into the part with the charm and fortitude he brings to every character he inhabits, and couldn’t be more excited to see what he will do to bring Hank Pym to life.”

Now for the big question – is Hank Pym a good guy or a bad guy? Interestingly, the Variety headline that went out in emails said “Michael Douglas to Play Villain in Marvel’s Ant-man,” but if you go to the website, villain has been removed completely from the headline.

I’ll let you use the comment section below to throw out your ideas, thoughts, rumors,and all the what-not you have circulating in your mind about this casting news.