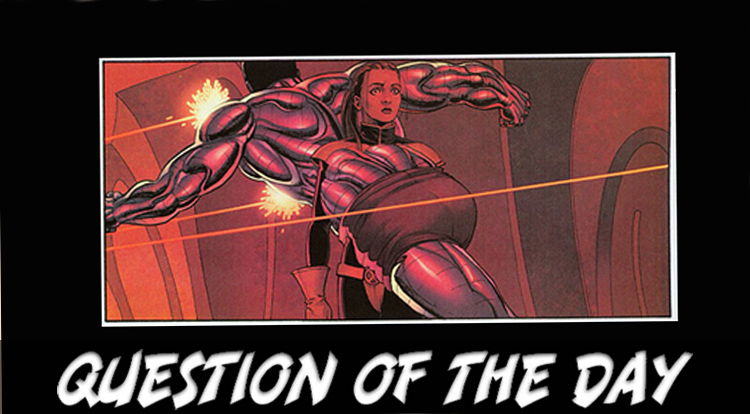 Major Spoilers Question Of The Day: “Gasp! *choke* It Can’t Be YOU!” Edition

The medium of comics takes a lot of ribbing (much of it, admittedly justified), but it seems that nothing is considered more of a “comic-book” trope than a sudden, dramatic return from the dead.  As one who used to work in broadcast television, forced to watch hours and hours of afternoon soap operas, I can tell you it’s hardly a trope unique to comics.  Indeed, many a character has had her own return from the great hoary neitherworld, and even the venerable Sherlock Holmes pulled off a notable shocking resurrection.  Every one of us has examples of characters that we wish would have stayed dead, but here at the MS-QOTD, we like to try and keep things positive, which in turn begs a query….

The MS-QOTD (pronounced, as always, “misquoted”) would like to point out that comics have always had an element of wish-fulfillment about them, asking: What, in your opinion, is the most deserving character resurrection in pop-culture history?