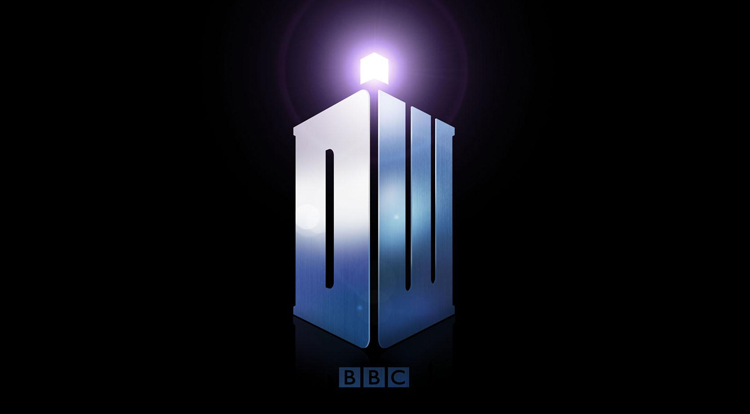 TELEVISION: Photo of Peter Capaldi on set for first day of filming

With the Christmas Special Doctor Who fans had to bid farewell to Matt Smith and begin the transition to watching Peter Capaldi take on the role of the Doctor. Capaldi was on set for his first day today and BBC just happened to snap a picture and send out a press release. Wow, look at that perfectly lit, totally candid picture of the new Doctor and his companion.

Here is the full press release from BBC:

The new Doctor, Peter Capaldi, stepped on set today for his first full day of filming as production begins on series 8 of the hit BBC show.

10.2 million tuned-in on Christmas Day to get their first glimpse of Capaldi in one of TV’s most iconic roles in the festive special ‘The Time of the Doctor’, which saw Matt Smith hang-up his bow tie after 4 years in the role.

Capaldi was revealed as the Doctor in a live BBC One show in August, after months of speculation about the next Doctor’s identity.

“New job, first day, slightly nervous. Just like the Doctor, I’m emerging from the TARDIS into a whole other world.”

“First the eyebrows! Then, at Christmas, the face! Coming soon, the whole Doctor. In the Cardiff studios, the Capaldi era begins.”

Accompanying the Doctor on his adventures will be companion Clara Oswald, played by Jenna Coleman.

The first episode of series 8 has been written by Steven Moffat with the second episode penned by Phil Ford.  These are the first episodes that Peter will shoot and are directed by Ben Wheatley.

“Excitement and anticipation fills the air as Peter Capaldi’s Doctor takes control of the TARDIS for the very first time today. It’s going to be one hell of a ride and I can’t wait for the journey to start.”

“A new year, a new face, a new Doctor! 2014 has arrived and it’s Peter Capaldi’s time so let the adventures begin!”

Filming is taking place in Cardiff until August 2014.  Doctor Who is executive produced by Steven Moffat and Brian Minchin, and produced by Nikki Wilson and Peter Bennett.  It is a BBC Cymru Wales production for BBC One.

So there you have it. The new Doctor is on set to film his first two episodes on his tenure. Like his look? Other thoughts? Use the comment section for what it’s for and let all of us know!