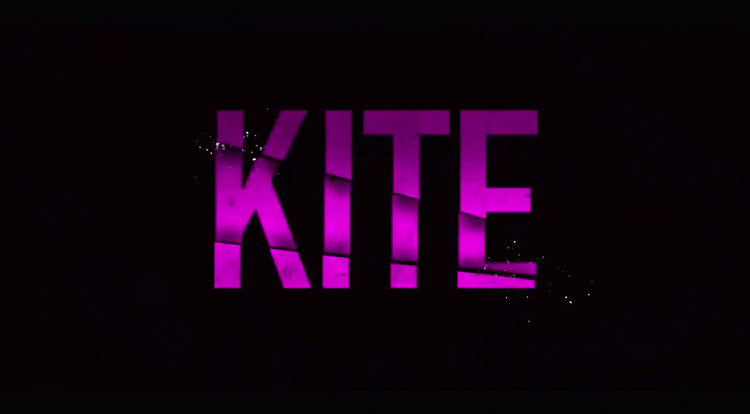 Samuel L. Jackson certainly isn’t a stranger to the world of pop culture so it isn’t crazy talk to think he would want to do an adaptation of a manga novel. Which is good because that is exactly what he is doing with Kite. The actor introduces the footage that starts with a trailer and then goes into full scenes. A bit of NSFW footage after the jump.

Well certainly looks interesting. I have neither read nor heard of the manga Kite so if you have you should comment below on what you think about this adaptation.

No word on when Kite will be coming to theaters.