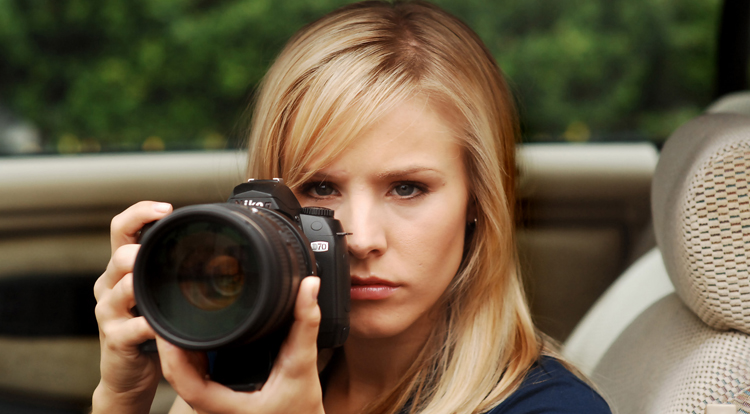 MOVIES: Veronica Mars has a trailer

After shaking the foundations of Kickstarter with an incredibly successful raising over $5 million, a Veronica Mars movie began production. Now, nine months later, the first trailer has been released and you can watch it here after the jump!

So, Veronica Mars fans, what are your thoughts? Does this look like the continuation that you desperately wanted after the show stopped being aired? What about you who have never watched an episode of Veronica Mars? Is this a movie that could pull you to the theater? Share your thoughts in the comment section below!