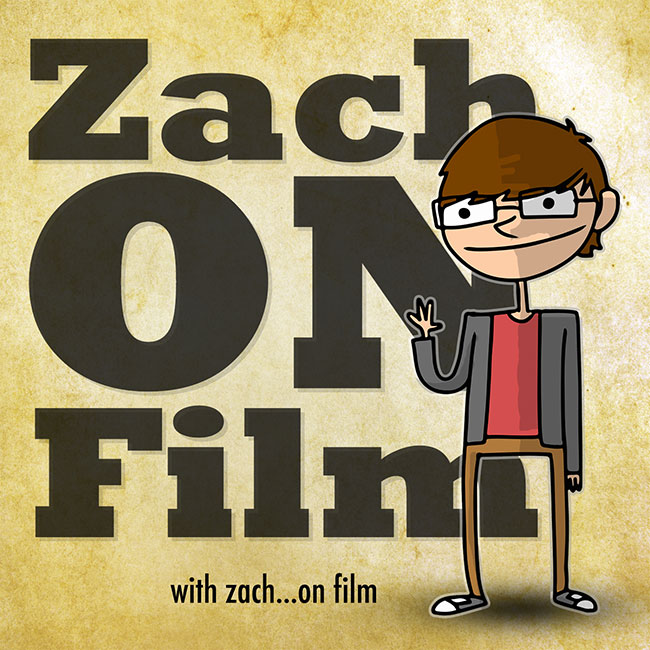 The mind is a dangerous place, and memories can lead you down the wrong path. This week, Zach gets educated on a different type of storytelling with Christopher Nolan’s Memento.

Memento is presented as two different sequences of scenes: a series in black-and-white that is shown chronologically, and a series of color sequences shown in reverse order. The two sequences “meet” at the end of the film, producing one common story. It stars Guy Pearce as Leonard Shelby, a man with anterograde amnesia, which impairs his ability to store new explicit memories, who has developed a system for recollection using hand-written notes, tattoos, and Polaroid photos. During the opening credits, which portray the end of the story, it is shown that Leonard kills Teddy (Joe Pantoliano). The film suggests that this killing is vengeance for the rape and murder of his wife (Jorja Fox) based on information provided by Natalie (Carrie-Anne Moss).