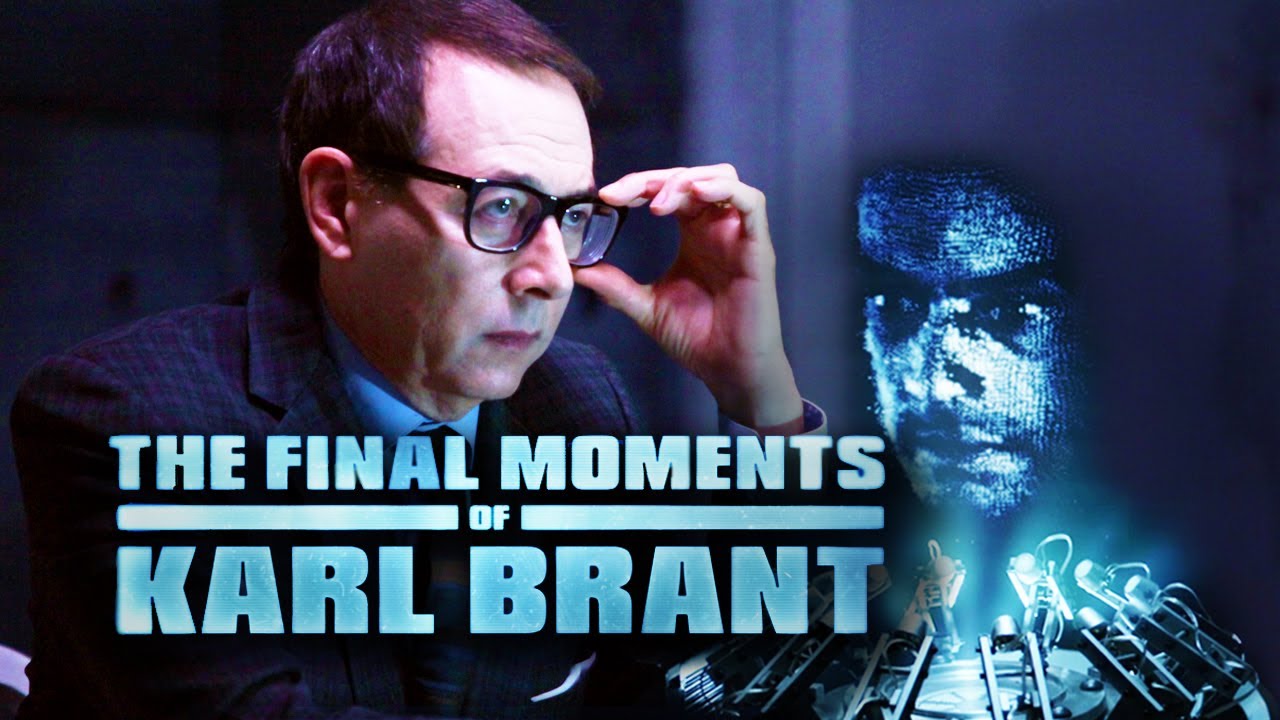 Take a look at this fantastic short film that takes a look at what happens when someone successfully transfers their memories and personality into a machine. OH, it also stars Paul Reubens (aka Peewee Herman).

Set in the near future where experimental technology allows two detectives to bring a murder victim back to life in a digital state in order to question him about his final moments.