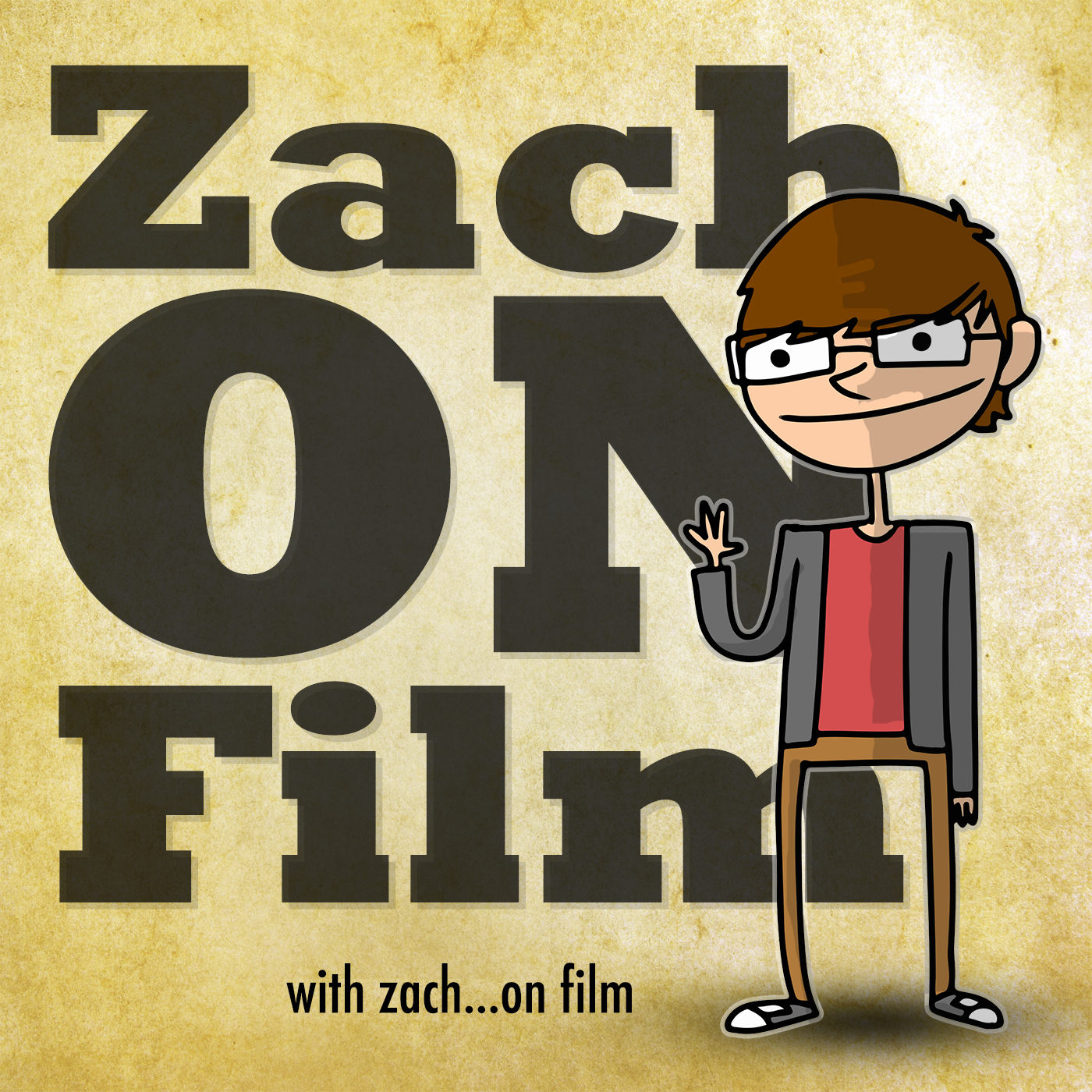 This week, Zach is going to need a bigger boat, as we talk Jaws and the summer blockbuster.

Jaws is a 1975 American thriller film[1] directed by Steven Spielberg and based on Peter Benchley’s novel of the same name. The prototypical summer blockbuster, its release is regarded as a watershed moment in motion picture history. In the story, a giant man-eating great white shark attacks beachgoers on Amity Island, a fictional summer resort town, prompting the local police chief to hunt it with the help of a marine biologist and a professional shark hunter. The film stars Roy Scheider as police chief Martin Brody, Richard Dreyfuss as oceanographer Matt Hooper, Robert Shaw as shark hunter Quint, Murray Hamilton as the mayor of Amity Island, and Lorraine Gary as Brody’s wife, Ellen. The screenplay is credited to both Benchley, who wrote the first drafts, and actor-writer Carl Gottlieb, who rewrote the script during principal photography.

During the episode, Stephen makes reference to a Steven Spielberg/George Lucas talk at USC.