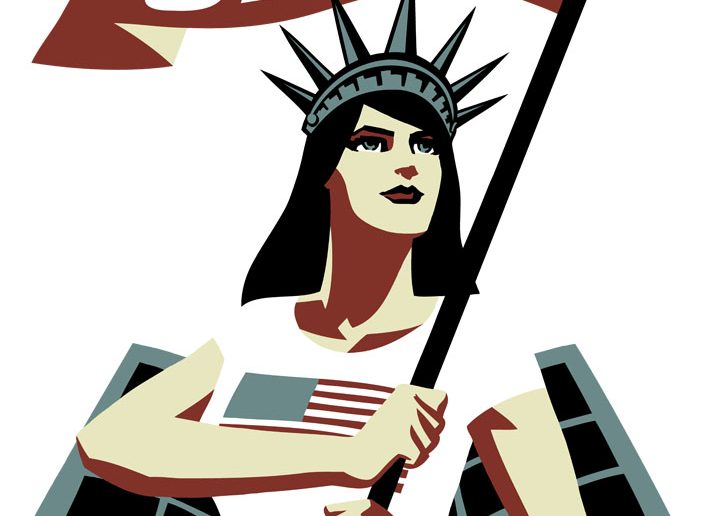 “IDW’s commitment to the powerful creativity of this industry’s creators and to the ingenuity of the retail community that makes their creativity possible makes supporting the important work of the CBLDF vital to our company mission,” says IDW’s Publisher and CEO, Ted Adams. “The Fund’s tireless efforts to provide education and hands on support protecting the freedom to read comics is essential to the health of our industry, and we’re thrilled to take a meaningful stake in supporting their important work.”

IDW and the CBLDF will be working together in the coming months and years to further the Fund’s important work, with discussions on multiple exciting projects to benefit the Direct Market Retailers.

“All of us at CBLDF are elated to welcome the extraordinary team at IDW to our Corporate Member ranks,” says CBLDF Executive Director Charles Brownstein. “Their commitment to creating the highest quality publications in the direct market is unsurpassed, and their efforts to reach popular and discriminating audiences are done with a high level of integrity and polish. Current readers and future scholars alike are enriched by their preservation of comics history through the Artist’s Edition, Library of American Comics, and Yoe Books imprints, and it’s all possible because of their long-term approach to developing their vision within the direct market. We’re excited to be working with them in this meaningful way.”

Comic Book Legal Defense Fund is a non-profit organization dedicated to the protection of the First Amendment rights of the comics art form and its community of retailers, creators, publishers, librarians, and readers. CBLDF provides legal referrals, representation, advice, assistance, and education in furtherance of these goals. http://www.cbldf.org