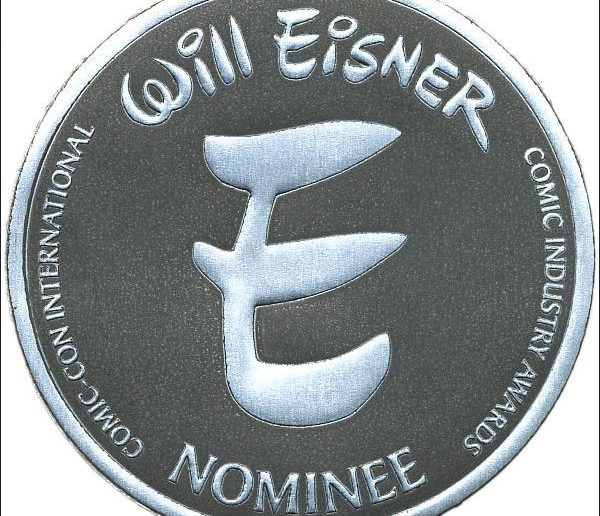 Image Comics is thrilled to congratulate the creators of comic books who received 18 nominations in nine categories for the 2012 Will Eisner Comic Book Industry Awards, which were announced by Comic-Con International on April 16.

The exuberant alternate history THE MANHATTAN PROJECTS by Jonathan Hickman and Nick Pitarra received nods for Best Continuing Series and Best Writer. In all, Image Comics titles captured four of the five nominations for Best Continuing series, with the relaunch of Rob Liefeld’s Extreme title PROPHET rounding out that number.

The winners of the Eisner Awards are chosen by comic book industry professionals and will be announced at a ceremony at the Comic-Con International convention in San Diego on July 19. This year marks the 25th anniversary of the awards.