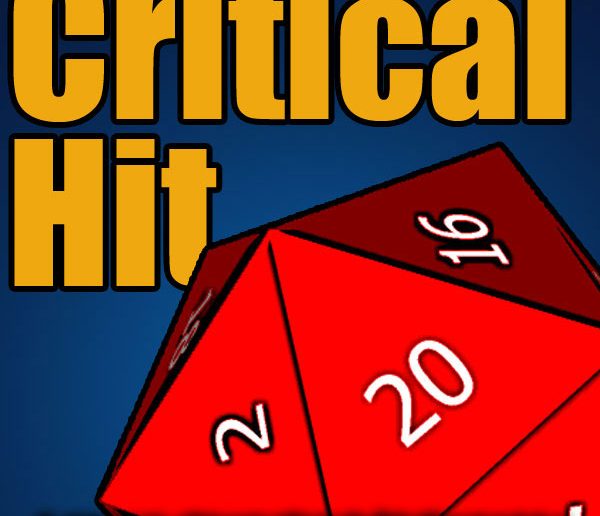 This episode of Critical Hit, A Major Spoilers Dungeons and Dragons Podcast: Many words are spoken, some good, some bad, and at the end of the day, the party must make a choice on what takes the greatest priority.