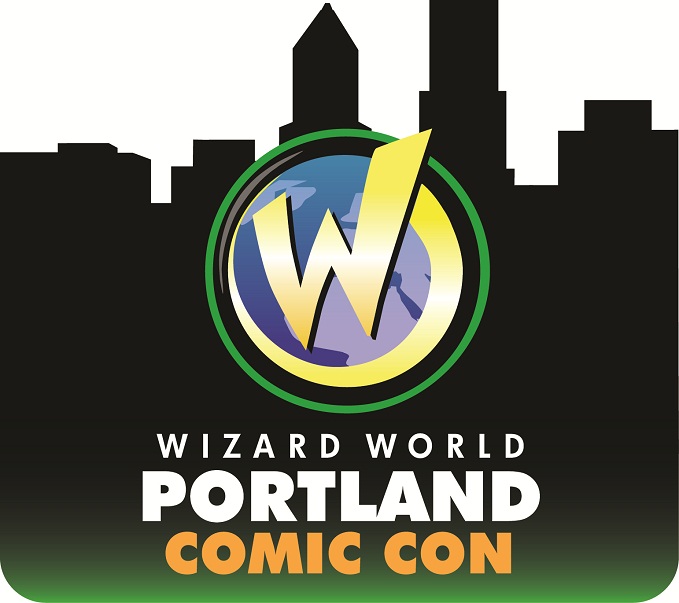 Comics legend Stan Lee, Evil Dead star Bruce Campbell, “Homeland” headliner Morena Baccarin and “Superman” Dean Cain top the standout lineup of celebrities scheduled to attend Wizard World Portland Comic Con, Feb. 22-24, 2013, at the Oregon Convention Center.  They will be joined by a top-drawer collection of well-known artists and a variety of activities, exhibitors and special attractions in the first event on Wizard World’s 2013 calendar and the first Wizard World event in the “City of Roses.”

Lee is scheduled to attend all three days, while Baccarin will appear on Saturday and Sunday, Cain is set for Friday and Saturday and Campbell will be on hand on Friday only.