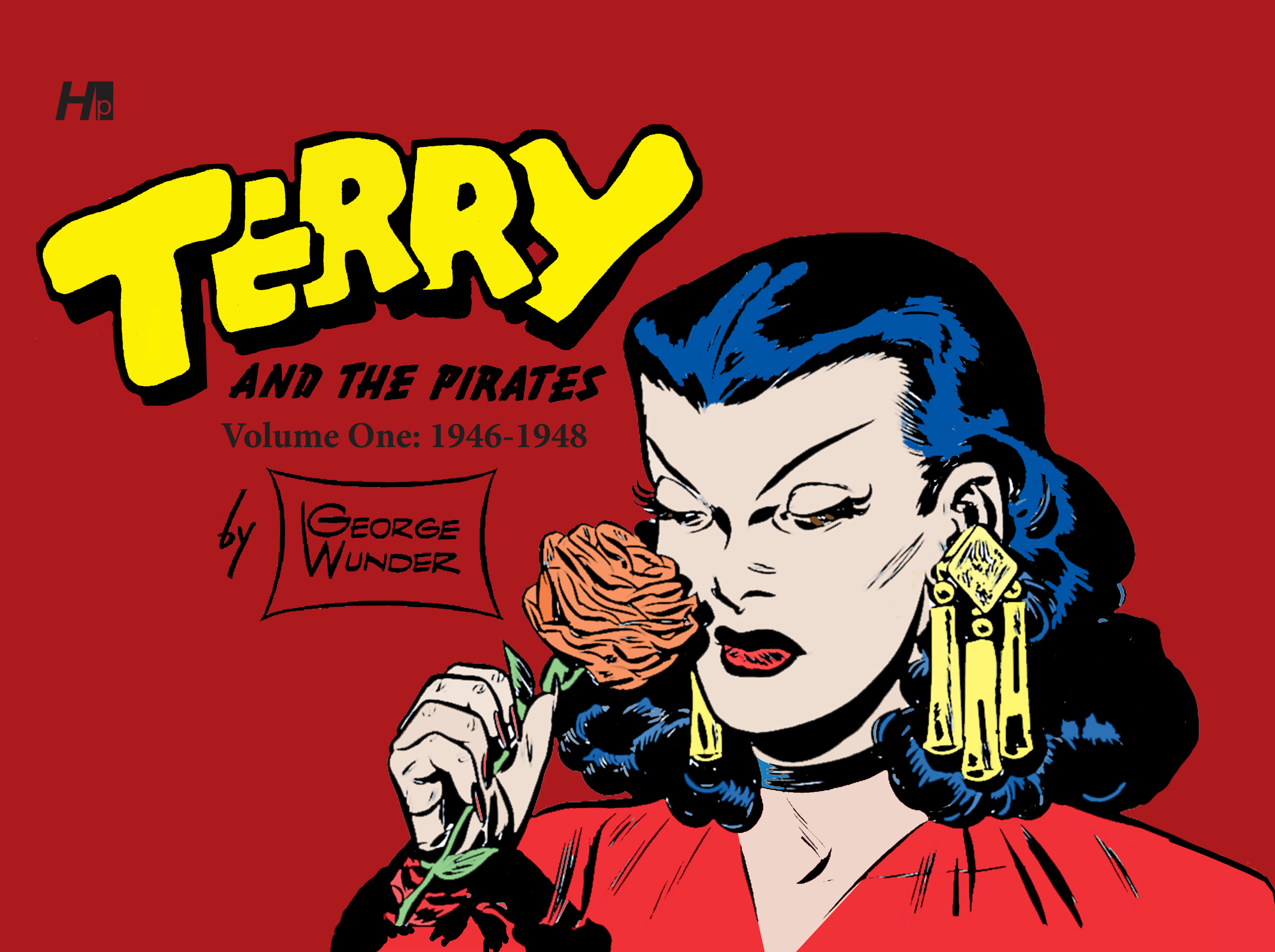 SOLICITATIONS: Hermes Press to reprint Terry and the Pirates

Milton Caniff’s masterpiece, Terry and the Pirates, perhaps the most influential action/adventure comic strip every created returns! After Caniff left the strip in 1946 to create Steve Canyon he was succeeded by George Wunder. Under Wunder’s stewardship the strip continued for almost another 27 years.

More adventures, under Wunder’s capable hands, with the cast of characters beloved by fans for the last 70 years, beginning with his first work on the feature on December 30, 1946. Wunder’s Terry and The Pirates is brought back to life in this important new reprint. Hermes Press will offer this historic title in a deluxe hardcover format, 9 x 12 inches, landscape format, which includes the daily and Sunday strips (reproduced in full color) which ran in continuity.