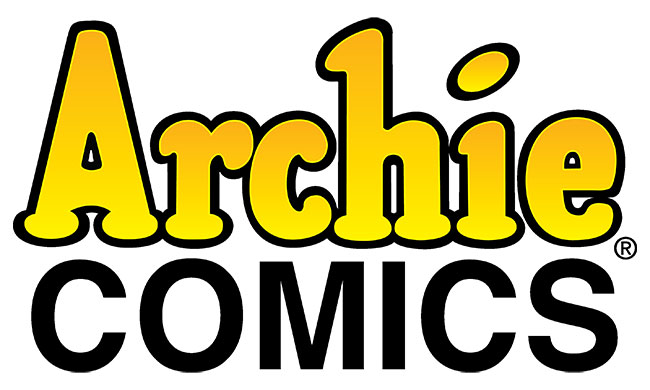 Archie Comics, the most progressive and innovative comic book publisher in today’s market and home to some of the most recognizable pop culture characters in the world, announced today that they have promoted Steven Scott to serve as Director of Publicity and Marketing. Scott joined the Archie Comics PR team as Publicity and Marketing Coordinator last year after time spent training at Marvel Comics.

Before breaking into comics, Scott’s background was in film and television working on various projects in L.A. and Vancouver, B.C. including assisting Oscar-winning producer Mark Ordesky (Lord of the Rings trilogy) during the formation of his production company Amber Entertainment. Scott will supervise the company’s publicity outreach, social media and marketing strategy.