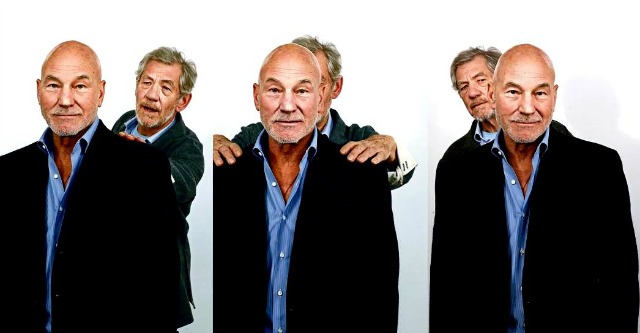 Yesterday, director Bryan Singer officially announced some of the cast that were returning to the X-Men: First Class sequel.

In addition, it looks like Ian McKellen and Patrick Stewart will return to play the older versions of Magneto and Professor X.

Good news? Bad news? A lot of meh? I like the possibility that we’ll get to see Days of Future Past get a big screen telling, and having a somewhat natural tie between the two X-Men series would be a good thing for 20th Century Fox.  Now if they can only get The Wolverine to work better than the first, X-Men movies could see a huge rebound.