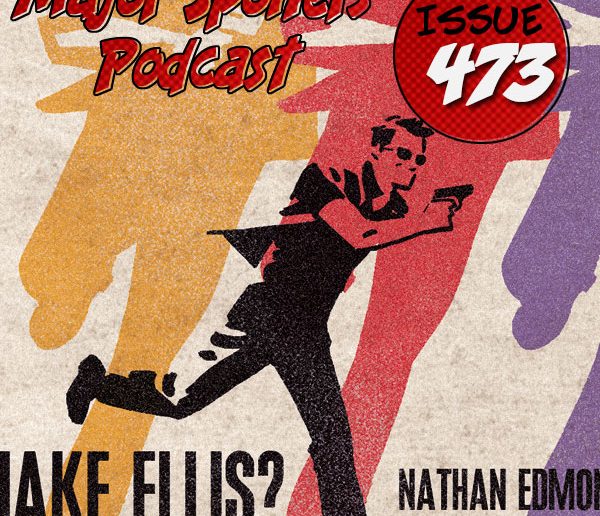 In this issue: The team is assembled! Iron Man, MacGyver, Knights, and Deadpool! But we are still left wondering, Who is Jake Ellis?

REVIEWS
STEPHEN
MacGyver: Fugitive Gauntlet #2
Writer: Lee David Zlotoff and Tony Lee
Artist: Will Sliney and Ciaran Lucas
The new comic series continues, co-written by MacGyver creator Lee David Zlotoff! Trapped in Cairo and hunted by both Chinese Intelligence and an army of hitmen for a crime they didn’t commit, MacGyver and Kari race against the clock to find a traitor before their time runs out!

MATTHEW
Iron Man #2
Writer: Kieron Gillen
Artist: Greg Land
When his greatest invention becomes his greatest mistake, Iron Man bursts into action to protect it from destroying the Marvel Universe! From Kieron Gillen and Greg Land, Iron Man must act fast and build faster in order to stop the lethal techno virus – Extremis – from landing in the hands of the highest bidder! This November in IRON MAN #2, Tony’s hunt for the rogue units takes him to the island of New Camelot! A mysterious high-tech brotherhood of mech-knights called The Circle, has put their best up against the Armored Avenger, and Stark’s suit may not be ready for action.

RODRIGO
Knights of Pen and Paper

ZACH
Deadpool #2 Marvel Now! Dead presidents keep coming back from the grave, and Deadpool keeps on hacking and shooting! How many heads of state is Wade going to have to bash?

Major Spoilers Poll of the Week
This past week kicked off the big Holiday Travel Season that runs until mid January.  Whether you are taking a plane, train, or automobile, it is going to take some time to get to your preferred destination.  Which brings to our Poll of the Week!
[poll id=”262″]