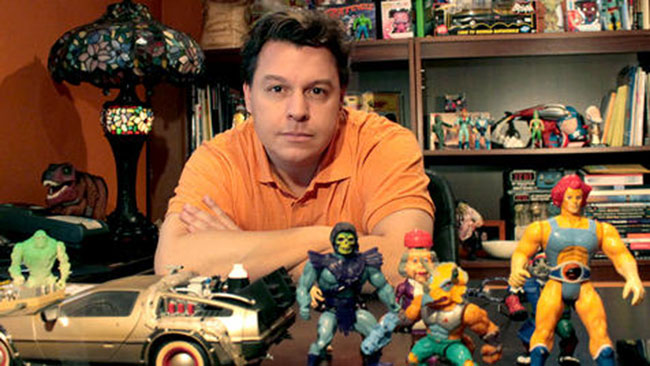 With just days left before the first ever Rhode Island Comic Con, organizer Steven Perry announced that the 2-day comic, media and toy event has been chosen as the featured venue for the Christmas episode of the Travel Channel’s new series Toy Hunter.

Toy Hunter is hosted by Jordan Hembrough, self-proclaimed comic book geek and renowned toy dealer. Hembrough scours the nation for the rarest toy collections from business owners, celebrity collectors and the average fan. Hembrough, along with the show’s film crew will be on hand at Rhode Island Comic Con in search of the rarest finds among the convention’s 200+ vendors, showcasing this year’s hottest toys and collectibles for the holiday season.