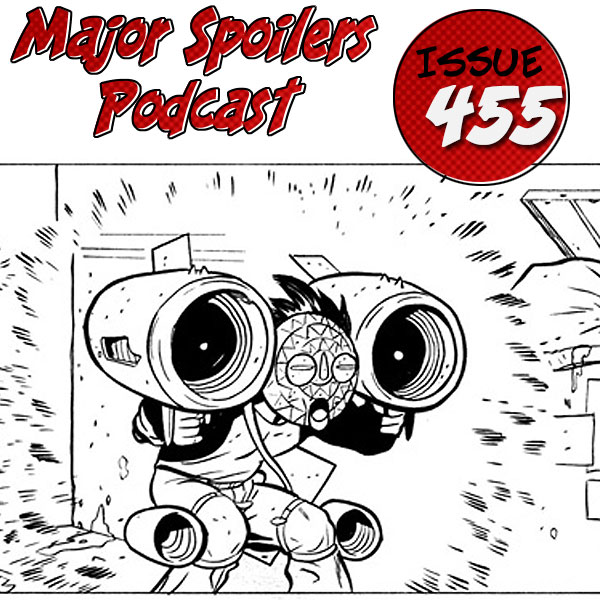 In this issue: Superman gets another book, She-Hulk is red, RASL does some dimension hopping, and the show goes off the rails… again…

REVIEWS
STEPHEN
AFTER EARTH ONE SHOT
32 pages FC • $3.99  •  Teen +
Written by MICHAEL JAN FRIEDMAN, ROBERT GREENBERGER
Art by BEN LOBEL
Cover by DENNIS CALERO
The official prequel comic to the upcoming film, After Earth, starring Will Smith and Jaden Smith. Hundreds of years after humans fled Earth to escape its toxic atmosphere, the remaining survivors colonize a remote planet and begin to rebuild civilization — but the society they create suffers from deep divisions, with scientific innovators and spiritual leaders often at bitter odds. Even worse, humanity has come under assault by a mysterious alien species, and mankind must band together to protect their new homeworld. Written by Michael Jan Friedman and Robert Greenberger with artwork by Beni Lobel (G.I. Joe: Cobra, G.I. Joe: Snake Eyes).

If you thought an empty supper dish was bad news,Snoopy, just you wait until the cat next door darkens your doorstep in “Food For Fraught”! Another round of PEANUTS adventures kicks off with Snoopy and continues with a How to Draw, classic Charles Schulz Sunday strips, and more! With a special Peppermint Patty 1st appearance variant cover!

Major Spoilers Poll of the Week
We’ve known that Marvel and Disney have had plans for a S.H.I.E.L.D. television for a while now, but when news broke that Agent Phil Coulson would be a major part of the television show, suddenly the rest of the civilized world must also face the dilemma that faces comic book face at least once a quarter – the death and return of a favorite character.
[poll id=”256″]

Discussion:
RASL The series follows the art thief RASL, who jumps to parallel universes in attempts to steal parallel paintings, but soon runs into dangerous scenarios as he is pursued by the government.