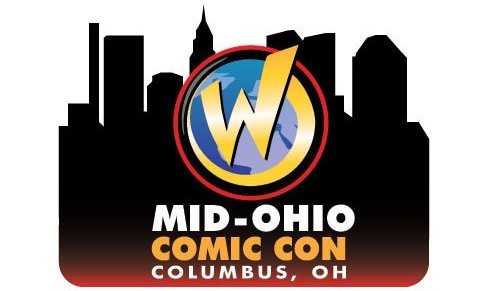 Comics legend Stan Lee, pop culture icon William Shatner, WWE® Superstar CM Punk® and “Buffy the Vampire Slayer” star Eliza Dushku headline the celebrity roster as Wizard World Ohio Comic Con returns to the Greater Columbus Convention Center, September 28-30.  They will be joined by many of the world’s greatest comics creators, exhibitors and thousands of fans in a celebration of all things pop culture in an expanded format, which now includes a preview on Friday evening and two full weekend days.

Lee, creator of “Spider-Man,” “X-Men” and dozens of the world’s most popular characters and titles, will appear on both Saturday and Sunday, while Shatner (“Star Trek,” “T.J. Hooker”) and WWE® Superstar CM Punk™ will all attend on Saturday.